The Candle is an extremely large lighthouse on Wuhu Island. It was accidentally built twice its originally planned size, resulting in it being a major landmark. In Wii Fit’s Wii Fit Island, The Candle rests on a promontory called Seagull Point. As Wuhu Island's peninsula is slightly longer, but since has yet to receive a new name, it still may or may not be called Seagull Point.

In Island Flyover (having unlocked balloons beforehand), the Candle will have a giant green balloon with many smaller balloons inside it, as do many landmarks in the game. It also lights up at night.

When you fly close to the Candle, Morse code can be heard. The messages are translated below. 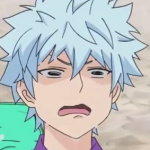 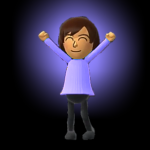 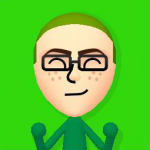 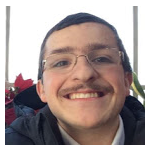