If you are looking for her Wii Sports counterpart, go to Kathrin.

Not to be confused with Susana.

Suzanne is a Mii from Wii Music. She appears in 2 preloaded songs. She plays in Marsha Plus Four! and Mia Deluxe Six.

Differences between Suzanne and Kathrin 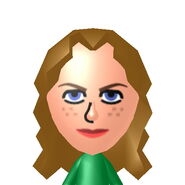 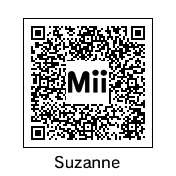 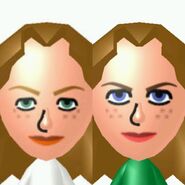 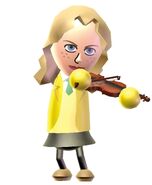 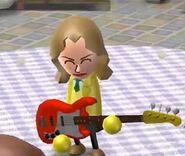 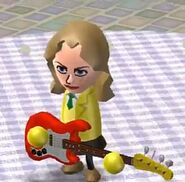 Add a photo to this gallery
Retrieved from "https://wiisports.fandom.com/wiki/Suzanne?oldid=184628"
Community content is available under CC-BY-SA unless otherwise noted.