The Summerstone Castle also known as Lakeside Castle is a castle near Duckling Lake. It can be seen in Island Flyover as well as Swordplay Showdown Stages 9 and 19. Summerstone Castle does not appear in Wii Fit, however, It does appear in Wii Fit Plus. In Wii Fit U, the castle was redesigned, being shorter with a small island connected to it via a bridge. It appears in Pilotwings Resort as an iPoint location. 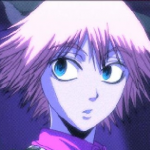 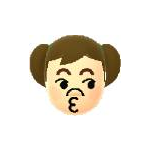 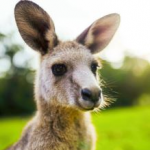