In Basketball, he is great, with a skill level of 641 to 645, and his teammates are Marco and Tatsuaki.

In Wii Party, Rainer is in Expert Difficulty. 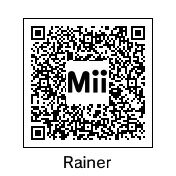 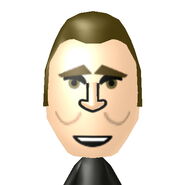 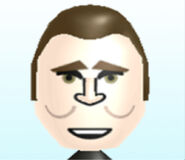 Rainer's image in a file in the September 2020 Nintendo leak.

Rainer as a rival in Swordplay Showdown.

Another photo of Rainer as a rival in Swordplay Showdown. 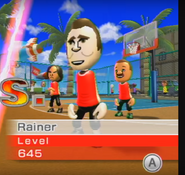 Rainer and his teammates, Marco and Tatsuaki in Basketball. 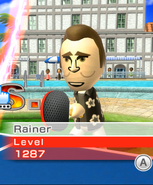 Rainer about to play a Table Tennis match.

Rainer carrying Pizza on his bike in Cycling. 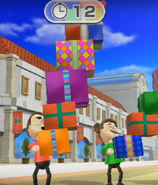 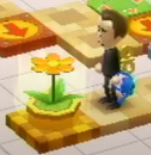 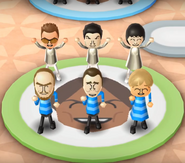