Not to be confused with Patricia.

In Wii Party, Patrick is in Beginner Difficulty. 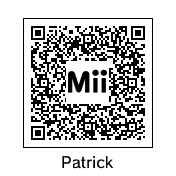 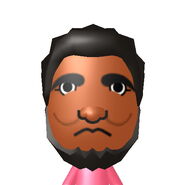 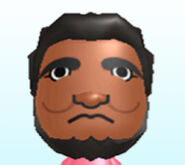 Patrick's image in a file in the September 2020 Nintendo leak. 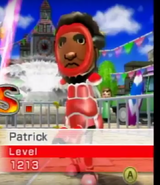 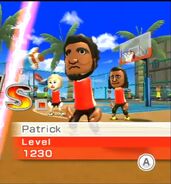 Patrick and his teammates David and Silke in Basketball. 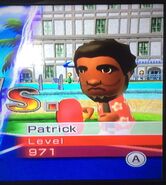 Patrick about to play a Table Tennis match. 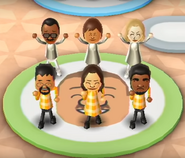