Jen is one of the Miis that appears in Wii Sports Resort, but not as a CPU Mii. In fact, she is a preview Mii. 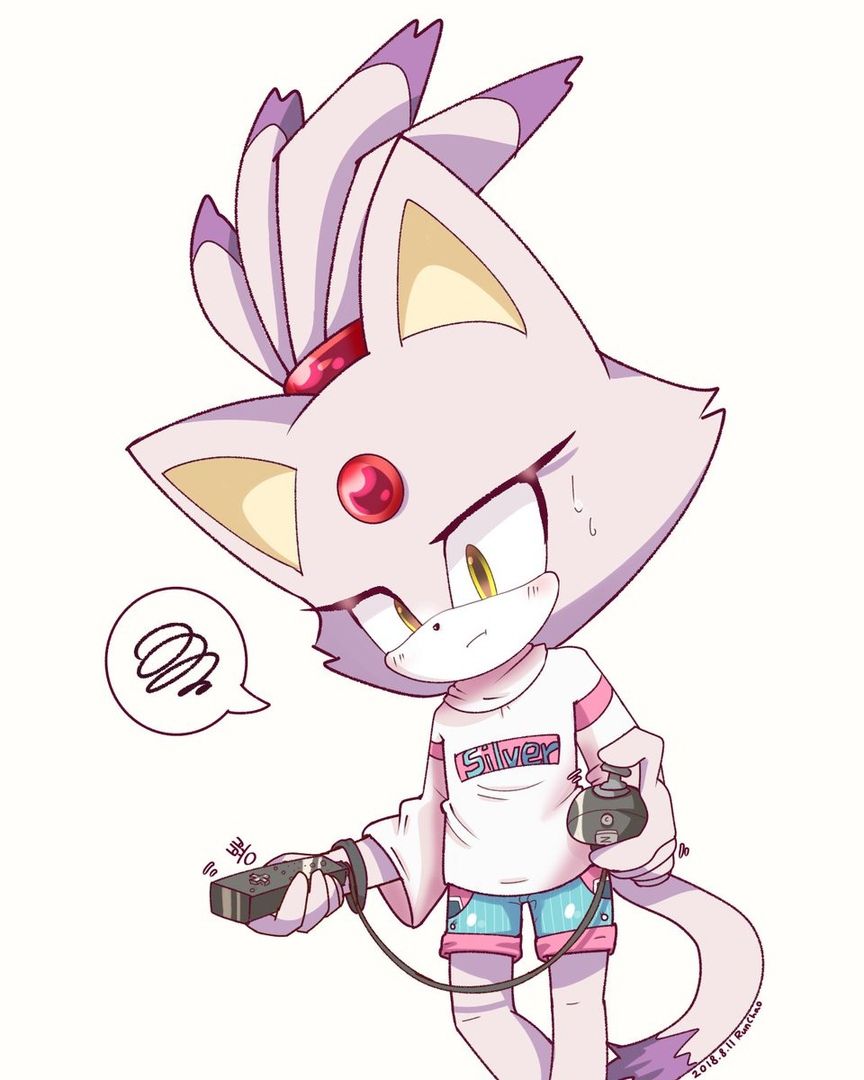 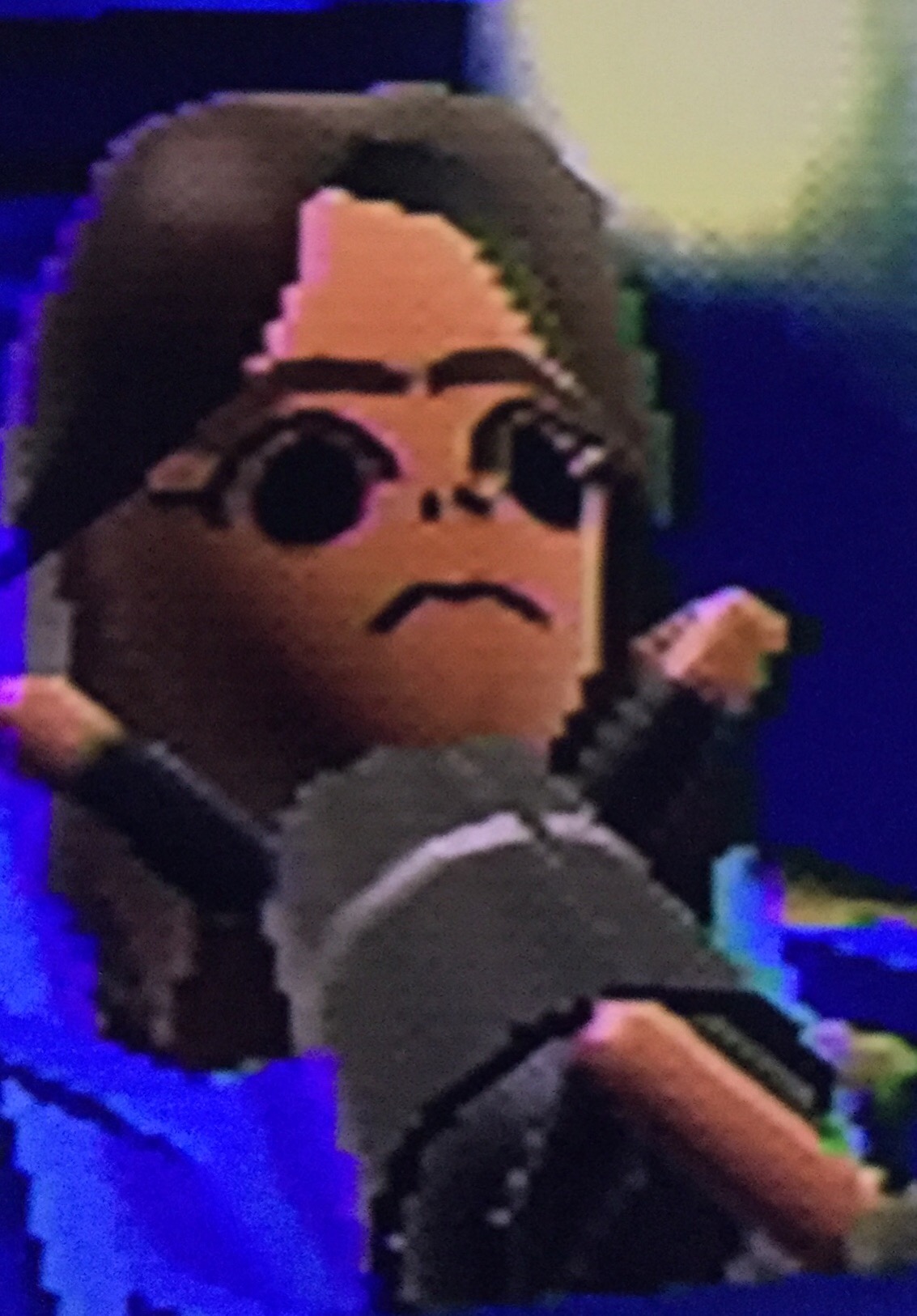