Cry Babies is a 4-player minigame in Wii Party. Its name is a common saying "cry baby" meaning someone who is weak or often crying or distressed.

All of the players' babies start to cry after a few seconds of looking sad, making the players shocked and sad.

The goal of this game is to make the baby happy. To do this, you have to rock the Wii Remote in sync with the beat of the heart on the bottom of each player's screen. The player who gets their baby happy first wins.

If the player misses the beat, the baby will cry some more, leaving them unable to do anything for about 2 seconds.

If the player syncs with the beat, the baby will turn happy and music notes will come out. By some time, the screen gets closer every time you do a certain number of beats. 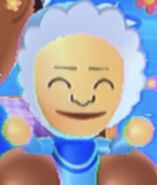 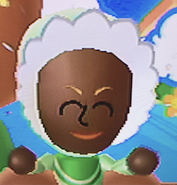 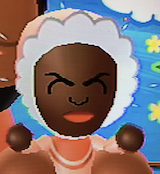