If you are looking for his Wii Sports counterpart, go to Nick.

Cory is a character from Wii Music. He appears in 3 preloaded songs. He plays in the Cory Plus Four!, Marsha Plus Four!, and Mia Deluxe Six groups.

Differences Between Cory and Nick 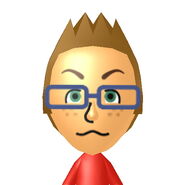 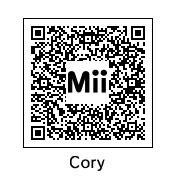 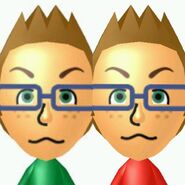 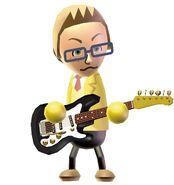 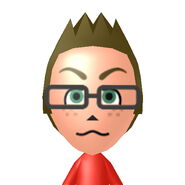 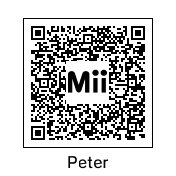 Cory in the instruction booklet, known as Peter

Cory in a promotion for Wii Music (as Peter)

Another version of Peter
Add a photo to this gallery
Retrieved from "https://wiisports.fandom.com/wiki/Cory?oldid=201605"
Community content is available under CC-BY-SA unless otherwise noted.