Bingo is a 4-player party game in Wii Party that lasts about 5–10 minutes. 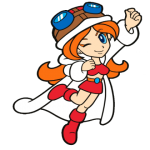 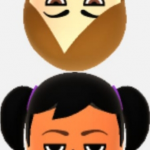 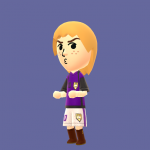