Bernd is a CPU Mii from Wii Sports Club and Wii Party U. His Total Skill Level is 21.

Bernd can only be seen as a Baseball Teammate and does not compete in Tennis or Boxing.

In Wii Party U, Bernd is a Standard Mii. 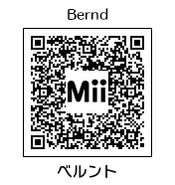 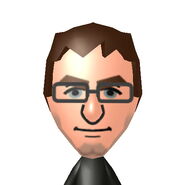 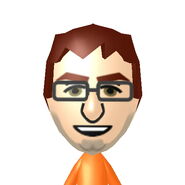 A portrait of Bernd's Beta version from Miiverse. 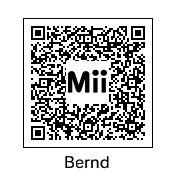 A QR code of Bernd's Beta version from Miiverse. 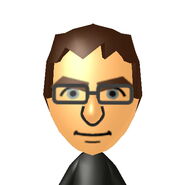 A portrait of Alex. Bernd's early version from Tomodachi Life. 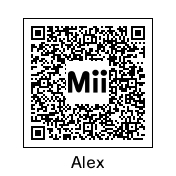 Bernd and friends on a Miiverse poster.

Bernd in his swimsuit. 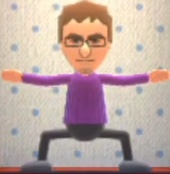 Bernd as a swimming referee. 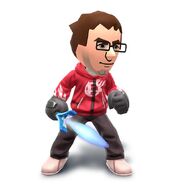 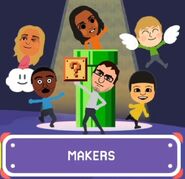 Add a photo to this gallery
Retrieved from "https://wiisports.fandom.com/wiki/Bernd?oldid=203054"
Community content is available under CC-BY-SA unless otherwise noted.