If you're looking for the Mii from the Wii with the same name, go to Anna (Wii).

Not to be confused with Anne.

Anna is a CPU Mii from Wii Sports Club and Wii Party U. She is ranked #64 out of the Wii Sports Club CPUs by overall skill level, tied with every other Beginner Baseball teammate. Her Total Skill Level is 11.

She only competes as a Baseball teammate and appears as a Spectator in Tennis and Coach in Boxing.

In Wii Party U, Anna is in Beginner Difficulty. 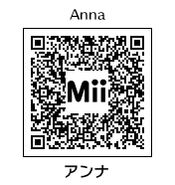 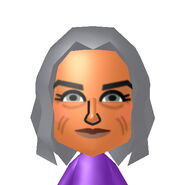 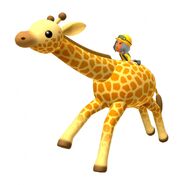 Anna in a Wii Party U artwork.

Anna appearing as a beginner CPU.

Anna as a swimming referee.

Anna and Carlo in Miitopia.