Animal Tracker is a game for 2-4 players in Wii Party. From all the Wii Remotes being used, players try to be the first to grab the one playing the correct animal sound.

Animal Tracker features twelve different animals - cat, cow, dog, elephant, frog, horse, lion, monkey, mouse, pig, rooster, and sheep - and up to four of them will appear in each round, depending on the number of Wii Remotes being used. The game is played by lining up the Wii Remotes used on a surface, such as a table.

At the start of each round, one of the animals will come forward and call. After this, all the animals will call (in the remote) and the players have to grab the Wii Remote from which the animal featured at the start calls from (Example: a lion roars, and every remote plays a sound. One wii remote will roar, while the rest make other noises). The first player to successfully grab the Remote and press A must point the remote to the TV and click on the player who grabbed the remote.

The next round begins with a new group of animals. Occasionally, some Miis will participate instead. They can make angry noises and sneezes.

The first player to reach three points wins. There is no time limit on picking the correct remote. 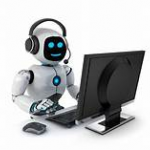 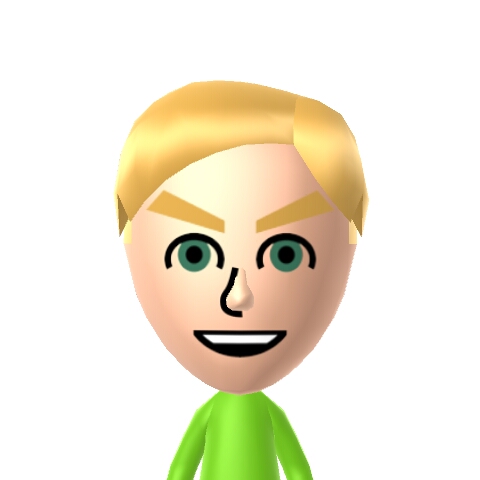 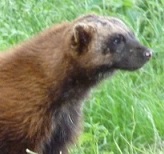