Air Sports is one of the 12 games available for play in Wii Sports Resort. There are three different variations of the game, which are Skydiving, Island Flyover, and Dogfight.

Skydiving involves your Mii jumping out of an airplane, above Wuhu Island, and linking up with other skydiving Miis and getting your picture taken to earn points. Once your Mii links up with another Mii, a camera will take your picture. After a set amount of time, all the Miis you've linked with on the fall will form up to 3 rings for your Mii to fall through, setting yourself up for one massive picture. All of the Miis then pull their parachutes out and the score from your fall is tallied. Your points will be based on how many pictures you take and how well you take them. This part of the game is the intro game to Wii Sports Resort. Gwen will take pictures of you when you hold on to 1 to 3 Miis.

You tilt the Wii Remote to control your Mii.

Island Flyover involves your Mii flying an airplane over Wuhu Island, trying to find iPoints. There are 80 iPoints scattered throughout the island, each containing description of the place where the iPoint was found. A time limit of 5 minutes is set (it actually takes 300.3 seconds because the game runs at 59.94 FPS) and once the time expires, the iPoints tallied. The iPoints are added cumulatively, so once a player finds an iPoint, it is recorded only once, and the player does not need to collect it again (but they still can collect it).

Tips (in and out of game)

When you fly near The Candle (the lighthouse) your plane receives a morse code message and your Mii will respond to it. The message and response could be one of these three:

It is possible to hear someone playing Super Mario Bros. if you cut your engine out or crash near the Hillside Cabins. The person will play level 1-1 for a little, jump, and then die.

When flying near the iPoint of the Entrance to the Mysterious Ruins at night, the player will be told that "Sometimes you can hear eerie singing at night." If the player flies into Serpent's Mouth and cuts their engine out near the temple entrance in Sea Serpent Cavern (although cutting your engine out isn't necessary), they'll hear a small clip of what's supposedly a voice singing. Creepy! 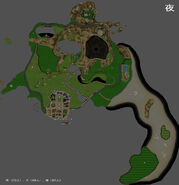 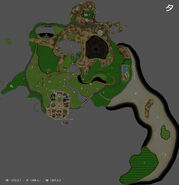 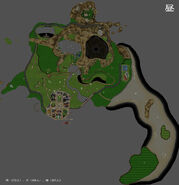 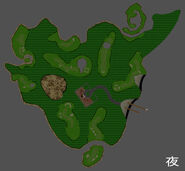 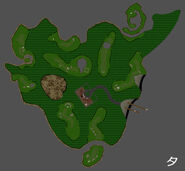 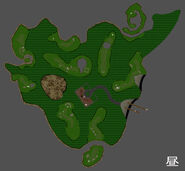 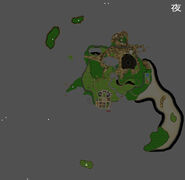 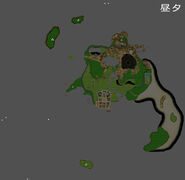 Dogfight consists of two Miis shooting their balloon poppers at each other to pop their balloons. Once one of the players pops all of the other players' balloons or when the 3-minute timer runs out (it's really about 4 minutes because of the in-game second lasting longer than one second), then the game is over (The max number of balloons that can be collected is 30).

Occasionally, the game will drop both planes on Wedge Island instead of the mainland.